In my youth I envisioned the future as a wonderful place, Peace, flying cars, visiting space. That idea is gone. Have the changes made a better world or one more frightening, more dangerous, more ominous? My memories make it seem that way. When will we ever learn what really matters?

Just when the caterpillar thought the world was over, it became a butterfly.  Anon 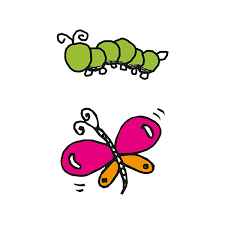 We will never know what is coming next. At least I don’t want to know. Not knowing can be scary as in the quote above but knowing may be worse. Life moves ahead and what comes will change us one way or another. It is no good to stress over it.

Most of the things that I have learned from the experiences of my life have been used later for something unplanned. For me, life has taught me things that can be shared with someone or used in some way myself. 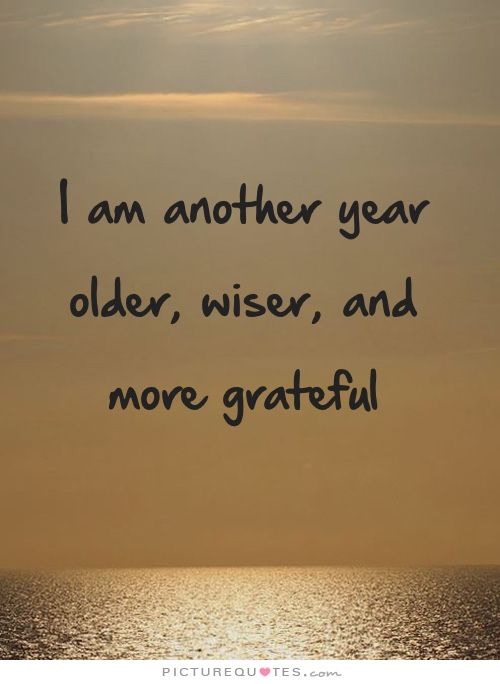 Just like the “Ugly Duckling” what comes may be a huge surprise and who knows ….it may be wonderful. Even if it isn’t it may be useful and help us to grow. I don’t know if life has made me better (since I can’t judge me) but it has certainly made me wiser.

The church has very efficiently pared the claws of the Lion of Judah, certified Him as a fitting household pet for pale curate and pious old ladies. Dorothy Sayers 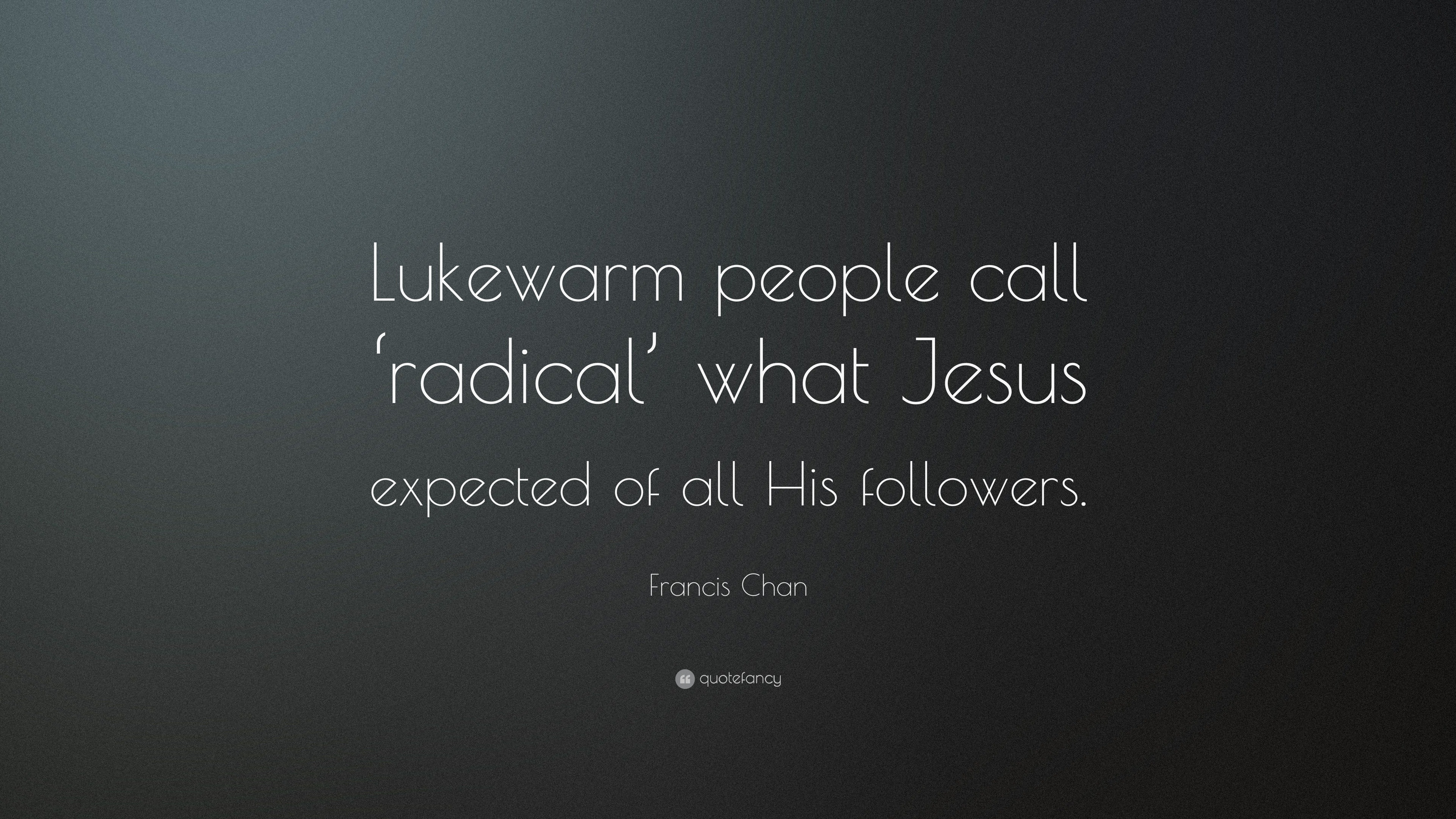 Often our image of Jesus is the sweet man surrounded by a group of children. The image is not wrong. Jesus did do that but we can’t leave it there. Jesus was radical. He flouted the mores of his day and defied the ruling hierarchy. He loved so deeply that he was willing to give his life. He was not afraid to heal lepers and eat with tax collectors. We are called to fight against prejudice and injustice just as he did.

We procrastinate. I think we all do. We put off things. Those of us who have anxiety would rather suffer being anxious than tackle the thing that is causing the problem. We would rather obsess about it and keep putting it off. This make the anxiety blossom and nothing has gotten better. 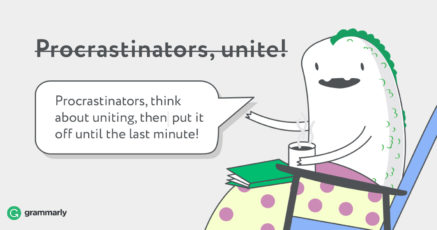 I am better at doing things than I used to be. Somewhere along the line I discovered that doing the thing I dreaded got it our of the way and then I felt better. Sometimes the list has to be scrapped until the next day. Sometimes I fall back into the trap of putting things off and then I suffer for it.

One of the things that got me started was some advice a number of years ago. The person suggested making a list of the things that needed doing and then prioritize them. You may not get to the end of the list each day but you will be able to cross some things off. Seeing those cross outs makes you feel better. It also tackle the things that I obsess about first.

It doesn’t work for everything but is does help with some things.

I am still thinking about the young people I am encountering in Community Conferencing. Since Monday celebrates Martin Luther King this quote fits right into my thinking

What I am seeing in the schools here makes me wonder if we can find either one. Intelligence is nothing without character. The environment in school can be distressing to those who want to learn.  It is amazing that the teachers keep on. It has to be depressing to try and reach those who want to learn when around them is hatred and violence. It has to be nearly impossible to keep order in a classroom when there are so many things that you can’t do.

When I went to school the teacher was always right. My parents would come down hard on me if I wasn’t good in school. Unfortunately, in today’s world, the parents seem intent on blaming the teachers. Children are not held accountable for their actions.

There are some who are now realizing that teaching about character and accountability is crucial. Those traits are so important and often overlooked. For those raising children please have your children be accountable now or later in life they may end up being held accountable for something catastrophic.

Tomorrow I have to be up at “0 dark 30” to facilitate a Community Conference that starts at 7:45! My husband laughed when he heard this. I am usually not up until 7:30 in the winter. In the summer I can be up because the sun is up. I am totally sun oriented. I told the person who assigned me this that they owe me BIG!

Time was when I was at the hospital before 7 am but those days are far behind me. YEA! Being retired allows me to set my own schedule and I don’t do early morning. Oh well,….early to bed etc.

Today was a yard work day so I am already tired and going to bed early will be perfect.

Fear drains us. It takes away our ability to think straight and we struggle in the depths. I have always loved the quote “we have nothing to fear but fear itself.” That is so true. There are times when being afraid is logical….when in danger it is appropriate. The fear that tears us apart is the fear of things we don’t know. Many people are afraid to go to the doctor because something may be found wrong. Illogical. It is crossing bridges before we get to them.

I have done this kind of nonsense most of my life. I can picture all the horrible scenarios and play them out in my mind. Then nothing happens and all that time was wasted in worry and fear.

Somehow we need to lean to live each day as it comes. Not an easy task but one worth pursuing. The day we are in is the only one we have. Savor every moment. I have a friend who has been living with a disease that should have killed her years ago. He life is a struggle. Each day a challenge. Yet she lives each day to its very limit and doesn’t think about dying tomorrow. This is surely how to live!

Well the next shoe has dropped and we have to replace our heating and air system. Sometimes you just wonder if the goblins are haunting you. I guess we were due since it is quite old.

As I have said before life is never boring. I am beginning to think a little boring would be nice. Just a short while of simple and peaceful. Actually except for that it has been peaceful.

Do you ever wonder why we have to keep changing time? It seems to crazy. The reasons I heard in the past (good for farmers –who get up anyway–saves energy???) all seem unnecessary. I would rather that we just pick one and stick to it. Tonight we ?gain? an hour. Do we really since we gave it up in the spring? Seems like we are just treading water.

When will whoever is in charge of this get real?!?

This morning in church the sermon focused on two pieces of Scripture one from second Kings and the other from Luke. Both pieces of Scripture were talking about someone with leprosy. In the Old Testament of the Bible lepers were considered unclean. Unclean meant that they could not participate in any regular community. They were outcasts. In other parts of the Old Testament specifically the Torah there are laws written concerning people with leprosy and other diseases. The law prohibited these people from being part of the community. I am sure that they were initially formed to prevent contagion and exposure to those who might pass on illness.

In Luke Jesus heals 10 lepers. According to the laws of that time those lepers must go to the priests and be properly assessed and determined that they were no longer unclean. Only the priests could make that decision. Jesus, however, asserted that they were now clean and sent them to be looked at. Jesus essentially sidestepped the law.

This exclusion of people from society still exists today. Laws have been written to prevent people from being excluded from life in the community. Job discrimination is not tolerated on many levels. However, often the wording of laws is somewhat ambiguous. When a law is written it is usually written in a certain period of time and to address specific concerns of that era.

Now we have cases before the United States Supreme Court questioning discrimination laws concerning sex. The laws were written in a time when Blacks and women were being discriminated against in the workplace. Now there are questions about that law. The questions really are concerning issues that we face today that we didn’t face in the 60s. So a determination is having to be made about the real meaning of the law. There are people on both sides.

There has been a lot of discussion on media for both sides. “Title VII of the Civil Rights Act, as amended, protects employees and job applicants from employment discrimination based on race, color, religion, sex and national origin.”

The law itself is not in question. It’s the interpretation of the law that is the problem. Whenever these issues come up it is always a good idea to go and read the original law in order to understand the discussion. Listening to the talking heads does not give you an accurate picture. Sometimes looking up the Constitution or other documents will give you a clearer picture. Don’t take someone else’s word for something. Read it for yourself and make your own decision.