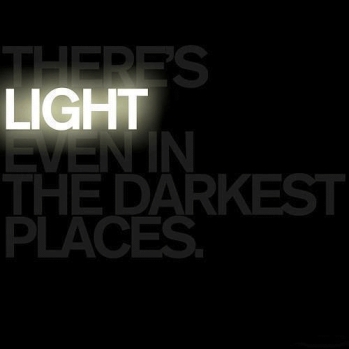 I hate sharing that things have been difficult at my house but I will share some of my thoughts. It seems it is necessary for me to write since that is my outlet.

My husband has not really recovered from his hospital stay. Initially his mental status was almost back to where he was but that has not lasted. He wavers from day to day. Some days are good and some are not.

The virus has made seeing doctors and determining the problem almost impossible. We move ahead one day and fall back the next. The hospital lost some of his ID’s and we just managed to replace his military ID thanks to the wonderful staff at the nearest post. They made getting a new one so easy! One thing accomplished.

As we manage appointments and see doctors as possible we will get closer to some resolution. Knowing what is going on will be so helpful. This day to day fluctuation is so frustrating.

We are keeping on keeping on and I know that someday there will be answers. This would happen when there is so little to do about it. If only we could see the light at the end of the tunnel. I know there is a light! 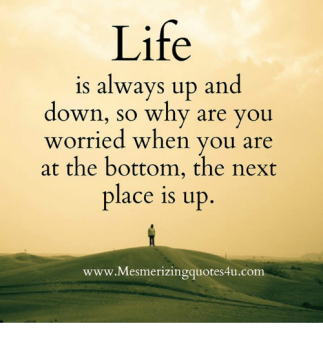 Life has been pretty much up and down. My husband’s health fluctuates from day to day. Not critical but learning management is the plan. Yesterday was particularly tough but we got through it. I am still not sure about the underlying problem because the virus has made logical medical care impossible. We will root it out eventually. At least the hospital stay ruled out major problems. I am sure there are others suffering from the same issues.

Something else to make life uncertain. We will all be lucky not to need a short time for what was called in the 50’s a hospital stay for out nerves. Too bad that’s not possible any more. A couple of days rest and relaxation with someone waiting on us would be wonderful. Anyone what to join me? A long time ago a friend suggested (when life was stressful) a Cruise to Nowhere. It showed up in the New York paper and sounded like a wonderful idea. Not so great now with the status of cruising.

I do find myself without lots of energy to tackle any big projects. Some things I will have to do and will get done. Others will just have to wait. I think looking toward the future is a big question. We know that life will go on but will have to cope with the shape of things. We can do it! We can’t give up or the virus will have won. This is not acceptable.

Most of us are still here and still functioning. Keep going things will change. 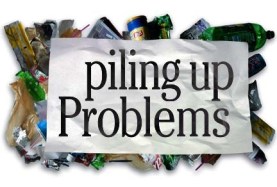 Since my husband developed this UTI life has not only been abnormal because of  Covid 19 but also because of dealing with someone who can’t think straight. It is better but not totally gone. God bless all those who live with an Alzheimer’s patients. I really don’t know how you do it.

The anxiety has taken its toll on my mental health and my body. IBSD has flared up after being gone for quite a long time. I know that all of this will end but I want to hurry it up. Living as we do we are mostly alone. We have some family here but they are unable to help much. It is not the day to day help I miss but the comfort of hugs and contact with friends. I am a person who knows the comfort of human touch. I count on it. It is what I miss the most. With my husband not well I feel very alone. 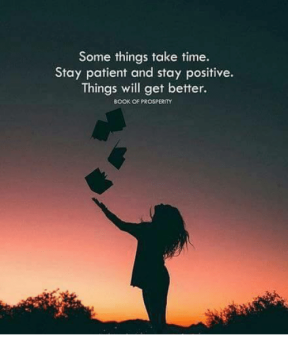 This is my time to spend time with God and that has been helping. I also keep in mind my grandmother whose favorite quote was  “and this too shall pass.” She had such strength and faith.

There are many who are suffering much more that I and I hope they can find the resources they need, stay well, and survive the physical and financial crisis. There will be many to help in the days to come and it is up to us to do what we can. 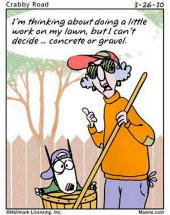 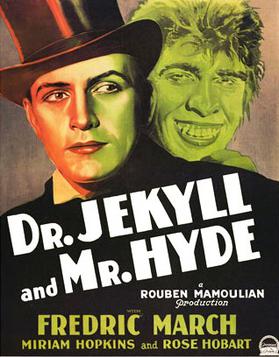 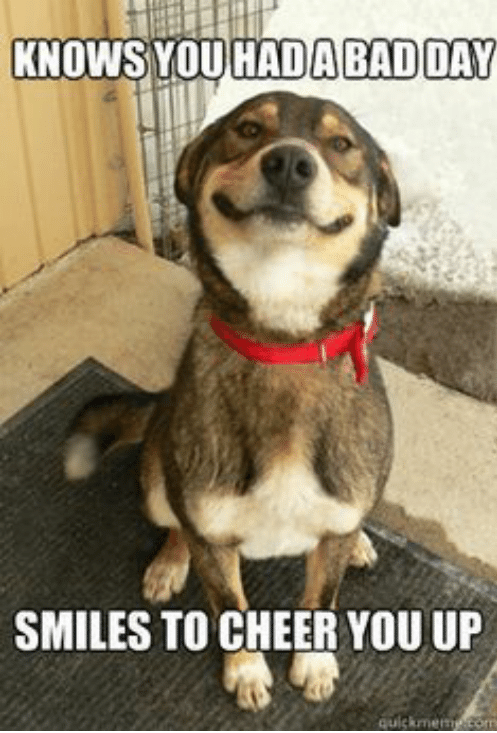 As I was out walking today I thought about how many of our illnesses are caused by our lifestyle. Heart disease, some cancers, COPD, and many others are directly linked to how we live.

I was reminded of a friend of mine who smoked. Each year she stopped smoking for Lent and then started back up after Easter. What a crazy thing to do.

Some problems arise because of our mental health. Anger can be linked to stroke and high blood pressure. Anxiety and depression can lead to suicide. I don’t think we cause those problems ourselves but they may be, and frequently are, linked to our childhood. Our parents were responsible for how we were treated as children. In some cases this was good and in others not. It can be a major struggle to overcome childhood trauma and it does affect lifestyle which in turn affects health.

More and more we are learning about the link to our lifestyle and our health issues. I hope that we are able to make better decisions for ourselves as we learn and especially for our children. Maybe the more we learn the healthier we will be. 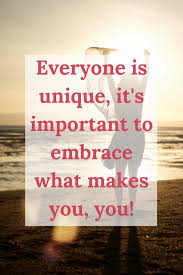 For those of us who struggle with mental health issues it is easy to look down on ourselves. We have the idea that we are not as good as others. Unfortunately, for some, this is what we have been told.

This is so far from the truth. Some of the most famous and inspirational people suffered things that would be categorized as a mental health issue today. Below is a list of some of these people and an estimate of their problem.

We may not consider ourselves to fit into this list but it is obvious that we all have something to offer to the world. Never put yourself down. Know that you have gifts that are needed. Ignore those who want to put labels on you and just keep going. 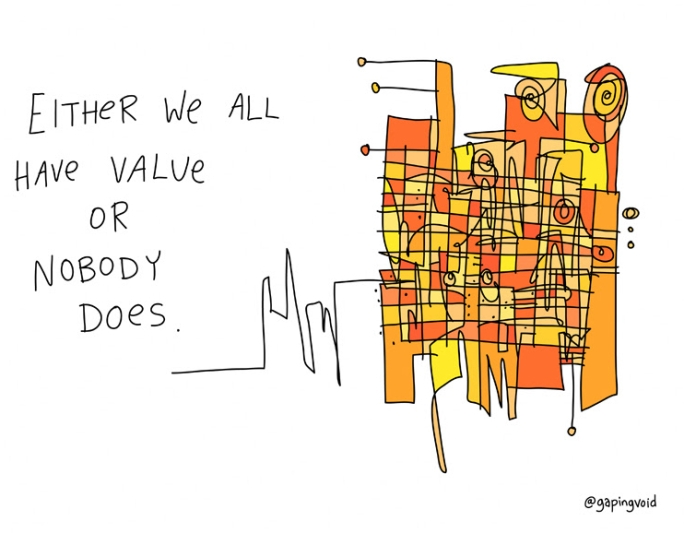