Today I was thinking about how people connect. How do we really make a deep connection that can change an acquaintance into a true friend?

In my experience that happens when we are willing to open up and share of ourselves. Telling our stories….some of which do not show us in the best light…allows others to see into us in a different way. There is a risk in this. Sometimes this sharing will not be accepted in the way we want. Sometimes we can be rejected or used. But without this kind of sharing we will never reach that level of friendship that bonds people together.

Since I am an extrovert I am usually willing to let people hear the stories that tell about my failings and weaknesses. Those stories that let people know that I have anxiety and need help off and on. I will share that I have seen a psychologist and have no problem doing so whenever I need to.

Stories that reveal moments that may relate to the other person usually will bring forth similar sharing. People need to know that we are not judgmental and understand in order to feel comfortable opening up.

It is a blessing that our connection on Word Press allows for that kind of sharing.

How many of you are like me and don’t always really listen to what others are saying? While someone else is talking we are often formulating our response. It can be a rebuttal of something they said or an approval or a story we just thought of….whatever. The point is we are not really listening.

When my children were little I learned a skill called “active listening.” It has to do with repeating in some way what a person said. For example if I said “I would like to go to the beach today” you might respond “you are thinking about us going to the beach?”

This kind of listening lets the person know that they have truly been heard. I did it so much with my children that they started saying “you’re doing that thing again!” It did work though most of the time. I was able to get a clearer idea of what was going on in their minds.

I read something recently that said that this is a technique used by the FBI and that they call it mirroring.

It has occurred to me that being really heard is one of the reasons that the Word Press community is so compelling. By reading one an another’s thoughts carefully we are able to respond to the true thoughts of another. There is no question that we hear or that we are also heard. Reading the thoughts, problems, victories, joys and sorrows give us the ability to really absorb what has been said and respond.

That’s what makes this community so precious.

And try using mirroring or active listening and see what happens.

Today it has been 58 years since we were married. Sometimes it seems like forever and sometimes just yesterday. For you young folks we were married in 1962. That will sound like an eon ago. The Viet Nam War was just hotting up. The Cuban Missile Crisis was in October of that year. We were at Ft. Benning and it looked like my 2nd Lieutenant husband might be going to war. Thank God that did not happen. The next event to shock us was that Kennedy was shot in November of 1963. Again things in the military were very uncertain. What a way to start married life.

However, we survived it. We had children, moved from place to place to include his two years in Viet Nam and ended his career with a high note teaching math at the United States Military Academy at West Point.

Our time since then has been living in Savannah, both of us working, me as a nurse and him as a structural engineer. Life has been good. We raised three children all married with children of their own and blessed be all gainfully employed (to include three of the grandchildren).

We had our ups and downs but I wouldn’t trade any of it. Now we look to the next chapter which is rocky at the moment but with planning will settle into a “new normal.” I have been blessed.

Today has been a good day. I managed to get myself moving and got some things done. It felt good. I think that one of the problems with this isolation is that it seems to sap your energy. The temptation is there to stay in your pajamas all day. 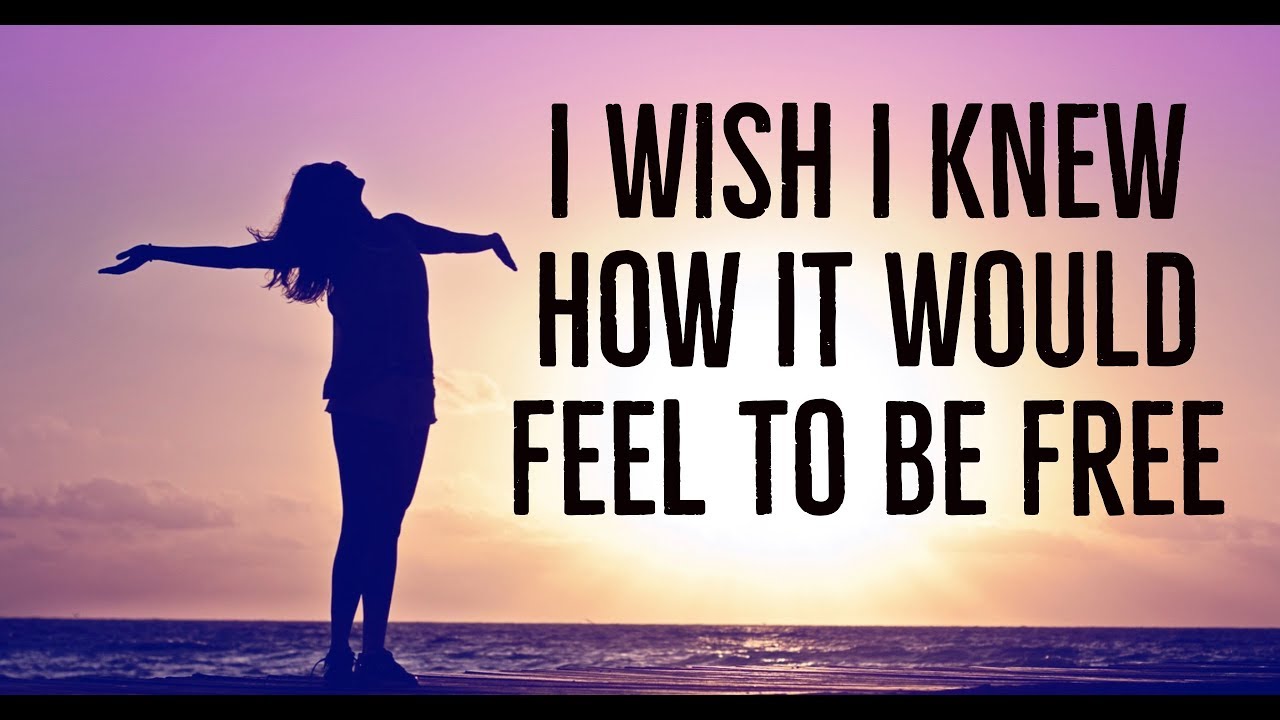 We seem to be at that point where the desire to be “free” is making everyone fidgety. You just want to break out and live life as you remember it. Unfortunately, the state has reopened some businesses…hair salons, gyms and ??? tattoo parlors. It will be interesting to see what happens. I would be willing to bet we will see covid numbers rising. It is logical that beginning to loosen the restrictions should be a gradual thing otherwise there will be second round of problems.

I really hope that very soon there will be some treatments that prove valid even if we have to wait for a vaccine. Just knowing that there is treatment if sickness occurs would be wonderful.

In spite of the things I have been doing to keep myself intellectually stimulated and my mind awake I find myself dull. I guess like everyone else I just miss contact with others. Continue to stay safe.

Nothing like just getting ready to write and the power goes off. In addition to dealing with The Virus we were then without power. WOW! I think we have made Mother Nature mad. We are under a tornado watch. Obviously the power is back on but who knows when it will go again. 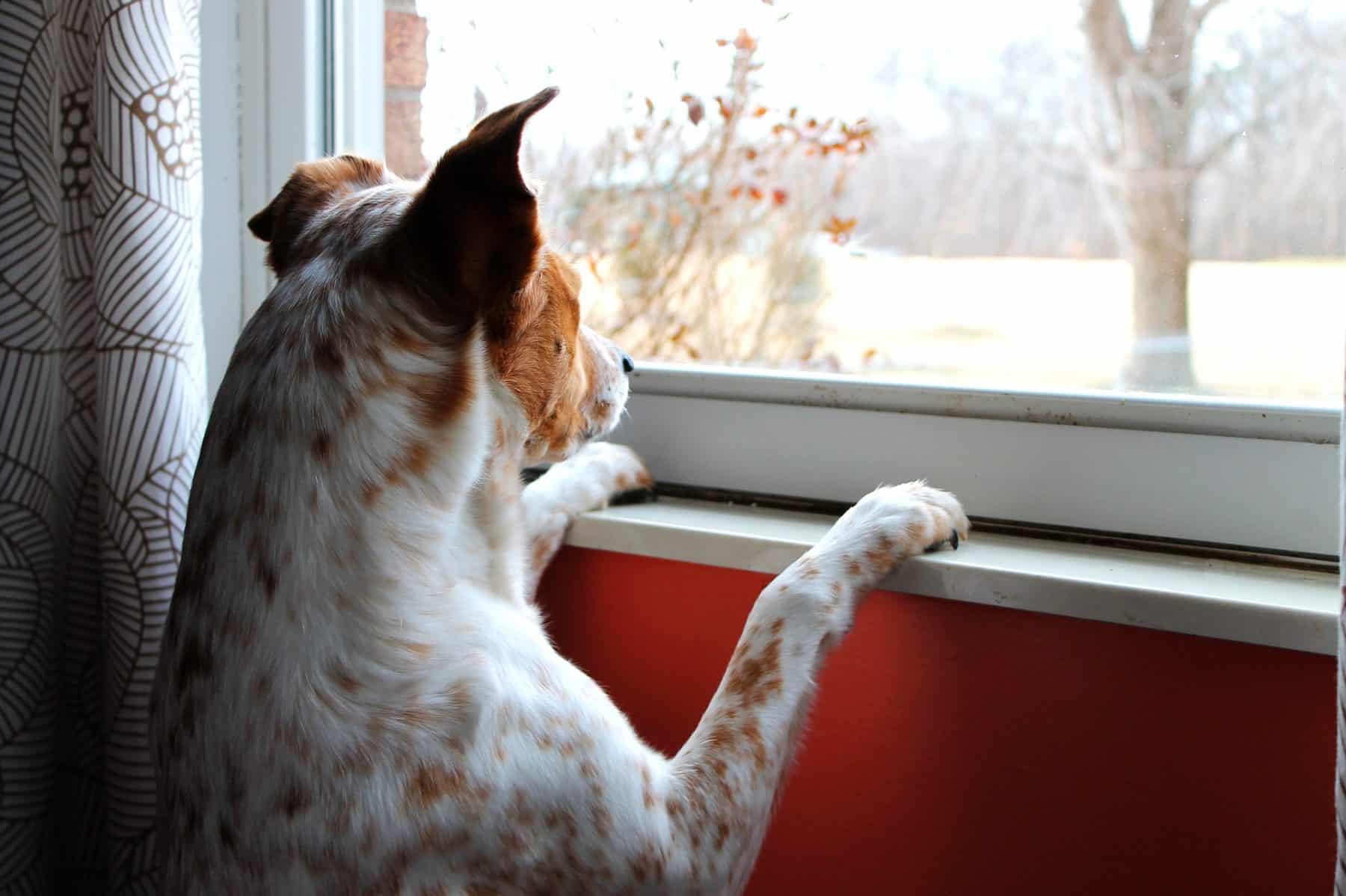 Today I have been thinking about those people who are sheltering at home and are alone. It must be worrisome to not be connected to others. I decided that I need to being calling the ones that I know just to touch base and share a friendly greeting. There are some people we know who we only see at church and lunch after. I want to reach out and see if there is anything that they need. I know we can’t help much but I do have a son and grandson here who would help if needed….especially to run errands.

I heard today that there are now people getting prescriptions for Hydroxychlorquine to stash away in case they need it. They are getting doctor friends to write the RXs. How selfish can some people be?

I hope that there are more people out there who are concerned about their friends and neighbors than those that hoard. I hope that somehow everyone learns that this quote is true. 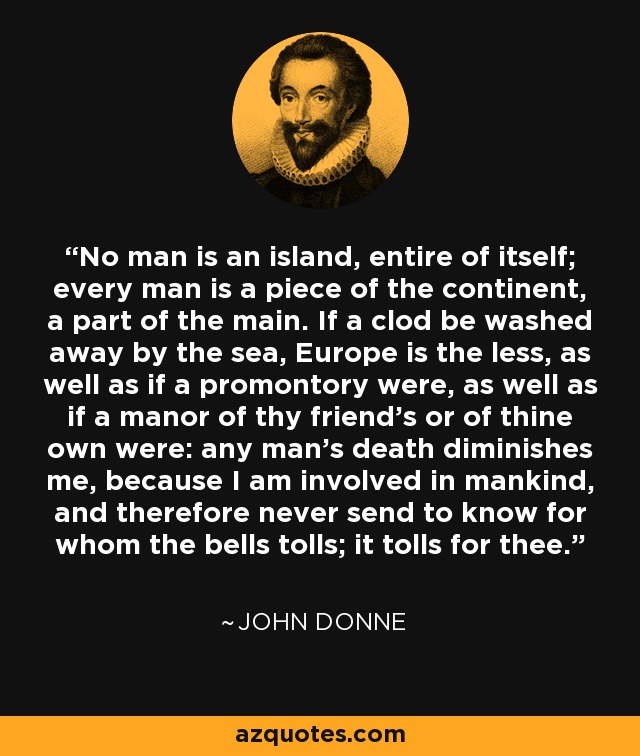 I have been thinking today about friendship. Even in this time of social distancing we can still be close to our friends. Communicative today is very different than it was years ago. For centuries communication was telegraph, some telephones, and mail. Maybe smoke signals. Now the world is connected.When my husband was in Viet Nam we only had letters to hold us together. Even those had to be numbered as many came at odd intervals or got lost. I never knew from day to day if he was alive….yet we managed. 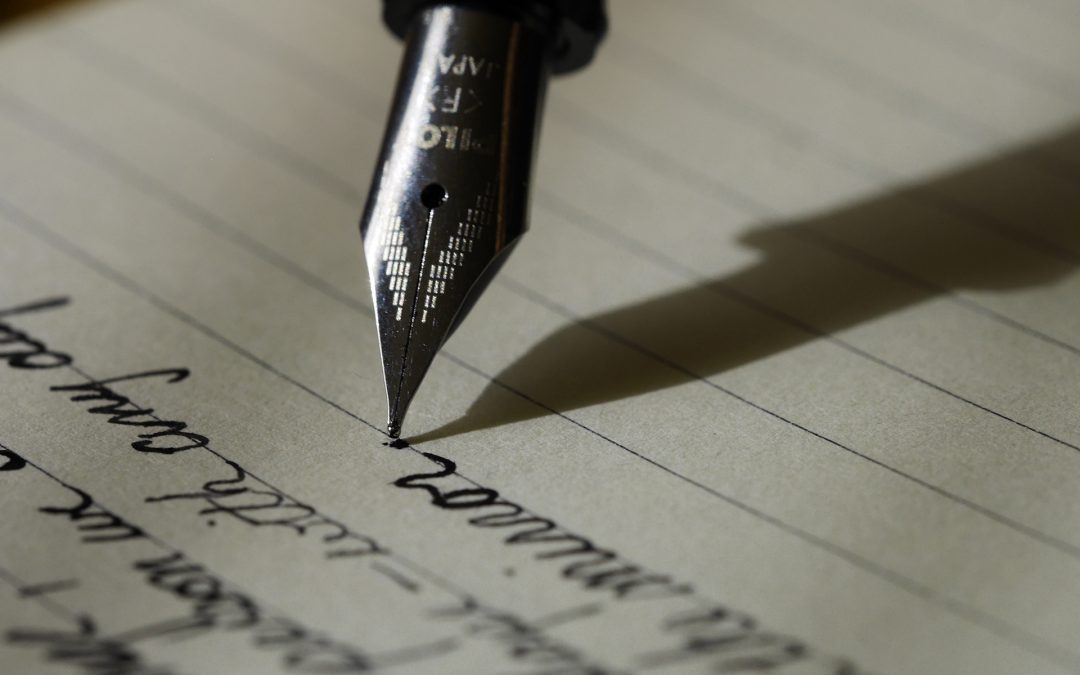 Today I can pick up a phone, electronic device, computer, Kindle…..whatever and even see the person I’m talking to. I remember seeing an example of that years ago and being amazed (also wondering if I wanted to always be seen). Now we can choose.

This is so wonderful for me. I have spent time with friends on the phone, email and text messages. I can help them if needed and they can help me. We are there for each other and will continue to be. We are willing to share what we have (even toilet paper) or run errands for each other. Most of my friends are “old” like me and just as at risk but where friendship is concerned it doesn’t matter. There are also those who I consider friends on Word Press. I know that I can share concerns, fears, hopes and ideas and others will respond. How wonderful!

Thank God for friends and family!