It seems that this pandemic has brought out the best and the worst in people. I have heard stories and seen people hoarding things with not thought for others. I have also seen neighbors getting food for people at risk and offering whatever support is needed. 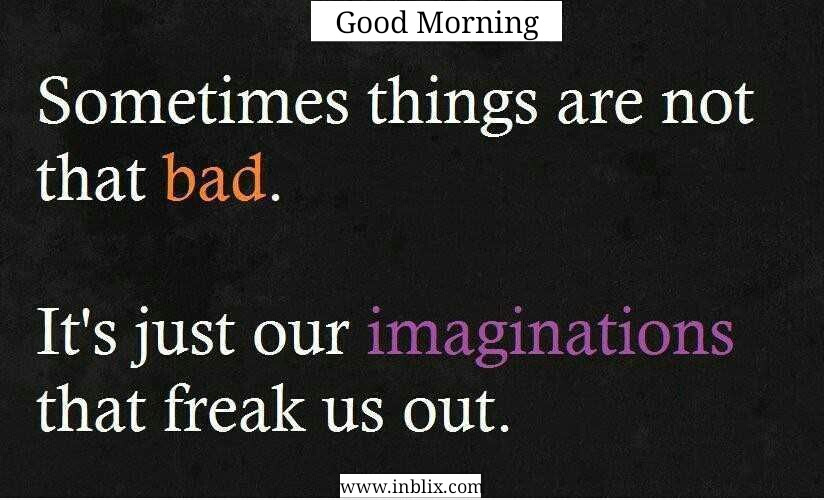 This quote from Charles Dickens seems to sum it all up:

This says it all and fits as well today as when it was written. It sums up succinctly everything that is going on. All the foolishness, all the wisdom, all the greedy people, all the giving people.

Nothing seems to have changed since the time of Dickens. 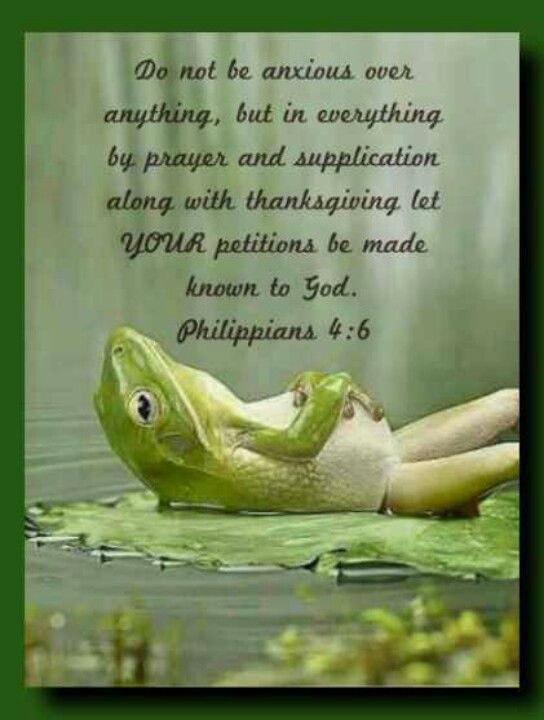 There is so much fear out there…..with good reason. For those of us in places not usually touched by war, bombings and attacks fear may not be an everyday thing. We are not used to it. But we are now. We are concerned about our safety and the safety of our loved ones. But God tells us to rely on Him.

24 If you sit down,[a] you will not be afraid;
when you lie down, your sleep will be sweet.
25 Do not be afraid of sudden panic,
or of the storm that strikes the wicked;
26 for the Lord will be your confidence
and will keep your foot from being caught.

Our church makes up bags of goodies for homeless people. It has a variety of items in it…some food items, hygiene things (like toothbrush) and a $5.00 bill. I try to have one in my car at all times. Several places that I stop at a light there are people wanting a hand out of some sort. Every single person that I hand a bag to has said “thank you and God bless you.” I know the bags don’t solve the problem but even small things can make a difference.

If you can manage it keep something in your car to give to those in need. It doesn’t have to be as complex as what the church makes up but it will be received with gratitude. I have a friend that has some small food items she carries. For those who are hurting anything will help. Add a note with a kind thought to it. “God loves you, you are important, you matter.” Whatever you can come up with. Those notes do make a difference.

I have several friends who have had cancer and are in remission. When this happens people begin to see them as back to normal. Most people are unaware of how much courage is involved in continuing to move forward. There are periodic scans and you have to wait for results. It can be a time of nail biting and stress.

Chemotherapy also can have devastating consequences. The medicines that make you well can also cause major problems with the well systems in your body. There are many things that can go wrong from failure of other organs to hair, skin, teeth problems. It is not an easy path.

Hopefully the future will bring us closer to our own immune system removing the cancer from our body without hurting anything else.

Remember those who struggle with the aftermath of cancer treatment. They need our continuing compassion and support.

It is amazing to me that things can be going along perfectly and the something throws the whole thing out of whack. This week has been like that so far. It is time to regroup and rethink.

Life is never boring. There is always something that brings excitement whether it is good or bad. The trick is learning to back up, accept the changes and move forward again. Even the good things can move you off track. As someone who like routine I am always surprised by changes. It is as if my brain doesn’t even put it in as a possibility. My husband used to go to work at 6:30 in the morning when he wasn’t due until eight. He said he got lots of work done before everything started to fall apart. He planned for changes.

Maybe leaving room for changes would help to keep me from being stressed by them. Just plan a space for things to be different than I planned. Even if that space is not on paper but only in my mind. Those of us who like order and lists resent changes. I think I will put “change” down on my list for each day.

Have you heard about angels? In one of his fantasy books C.S. Lewis implies that they move to fast for us to perceive them. They are only visible when they slow down.

I am not sure about wanting to actually encounter an angel. I have an idea that they are pretty impressive to see. Have you ever noticed that in the Bible almost every time they appear the first words they speak are “FEAR NOT!” That should give us an idea of what they are like.

One of my favorite stories about angels was told my Madeleine L’Engle at a conference I attended. It is such a sweet story that I decided to share it here.

There was a religious school in a neighborhood. Many of the children there had families who experienced fighting, yelling and sometimes abuse in the home. One little boy was always falling asleep in school so one of the nuns asked him if he was able to sleep at night at home. He admitted that there was usually lots of yelling and the he was frequently frightened and pulled the covers over his head to try and disappear.

The teacher told him not to worry. That night she would send four angels to stand at each corner of his bed to keep him safe. The next morning she asked him if the night went well at home. He told her that he was not frightened at all…the angels were there but could she cut down the number of them? The flapping of their wings was keeping him awake.

This is such a wonderful story and an example of the power of belief.

Our knitting group meets on Tuesdays. The place we meet is so nice. The friendship Coffee Company. There are couches and comfortable chairs in addition to the regular dining tables. If we can we try to get the couch. Sometimes the group is just two or three and sometimes more.

The atmosphere in the cafe is such that it seems to encourage people to talk to one another. It is not unusual for us to meet new people almost every week. Reaching out to strangers we find so many with lots in common with us. The conversations and interesting and stimulating.

It is a wonderful thing to have a place where people feel so comfortable that they can converse with those around them and meet new people.

Years ago I was distressed by  a family’s loss. In an auto accident one young daughter was killed. I felt that her life had been cut short. A minister friend had a different perspective. He felt that each of us has a life span that is ours alone….just as we are all individuals.

I was reading a novel today and came across a similar thought that was attributed to the Gullah people of coastal South Carolina and Georgia. The book is “Gullah Secrets” by Susan Gabriel. Living near and having cared for Gullah people I have always respected their wisdom.

An elderly Gullah woman says: “Like a story, every life on earth has a beginning, a middle, and an end. Sometimes a story lasts only hours. Sometimes days, years, or decades……It is not about the lucky or the unlucky. The good or the evil…..Life and death are in an eternal dance just like that whirlwind. Wind and sand. Sand and wind. A dance across time.”

This vision of each of our lives is comforting to me. My birth and death are mine and are as unique as I am. Life and death. They both continue.

Yesterday we had a high in the 80’s. Last night it went down to 45. For us that is winter. Where is fall? I actually enjoy the cooler weather and look forward to having a fire in the fireplace.

One of the most difficult things about growing older is when you begin losing friends and contemporaries. Going to funerals is not much fun. The only blessing is that most of them have lived good, fruitful lives. You can be grateful for the time you have known them and the joy they have brought to life.

I don’t mean to sound depressing. Most of the time growing older feels to be just another phase of life. It has some incredible joys and blessings. I have experienced so much and learned so much and writing has allowed me to continue to share. I try to appreciate each day. One of the hardest things is to learn to live fully each and every day. Time is not to be wasted but experienced. If only we could learn to let go of living in the past or the future and just be where we are at the moment.

Last evening I had some sad news. A friend’s son-in-law is dying from cancer leaving a wife and two preteen children. I am so sorry about this. I watched my friend’s daughter grow up, get married, and have children. Now they have been fighting this disease for several years and he is on Hospice.

I hate so much for that family to lose a father and husband. Life will never be the same. There are some things that change us utterly and immediately. Some things are slow in coming and give us time to grasp them. Death, no matter how we see it coming, is still not prepared for. Life moves into a totally different reality.

I pray for that family and will offer any help. Nothing, however, can fix it. There are things that can be accepted but not fixed