Today was “a beautiful day in the neighborhood”. Not too hot with a wonderful breeze. I started working on cleaning the porch. While there I took this photo.

Sometimes the things that we think of as awful trials turn out to be a good thing. This virus has caused me to be at home. If I were able to go out I would feel trapped staying here with my husband every day. I would have to have someone in occasionally to be with him. Most of the time everything is fine but we never know when he will not be himself. 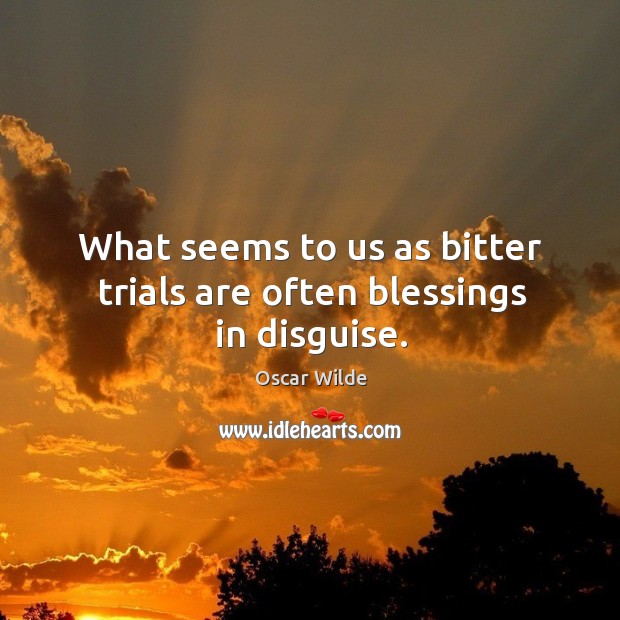 So this staying at home has been a blessing. Someone might call it a “left handed blessing” but a blessing none the less. As we are able to discover what is causing this up and down problem things may resolve. If not I will find options to functions as needed. We still have several doctors to see and answers to seek to help define our options.

So aggravating as this crisis has been it has, for me, been a time to share with my love however he might be. That’s all that matters.

Every day is different. Today was a better than good day. That’s the way life is. You never know what is coming next. It is the uncertainty that gets us. 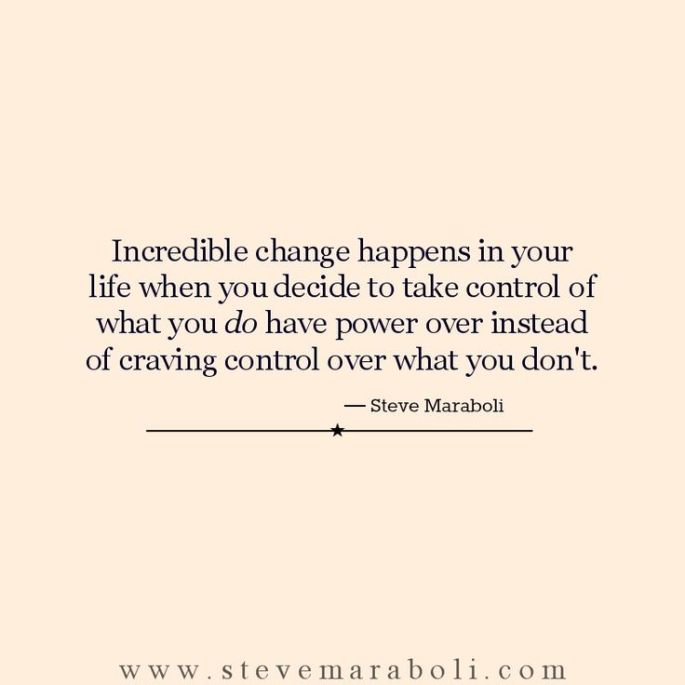 Not knowing answers to problems is the thing that is hard to take. I don’t think anyone likes it. When we can see the path in front of us life seems so much easier. We just want someone to turn the lights on the path so we can see ahead.

However, there are so many times in life when that is not possible. No matter what we always live without knowing what is ahead. The difference is we think that we do. We can see the day ahead with all its plans and we think that is what will happen. the truth is there are no guarantees. It’s funny how we perceive that we have control but really don’t. It is an important lesson learned when we realize that.

In one of my journals I found this note. I think it was a quote but I don’t know from who (or is it whom?).  “When we see a star we are seeing time.” That star’s light is coming from long ago. What we are seeing is actually gone. 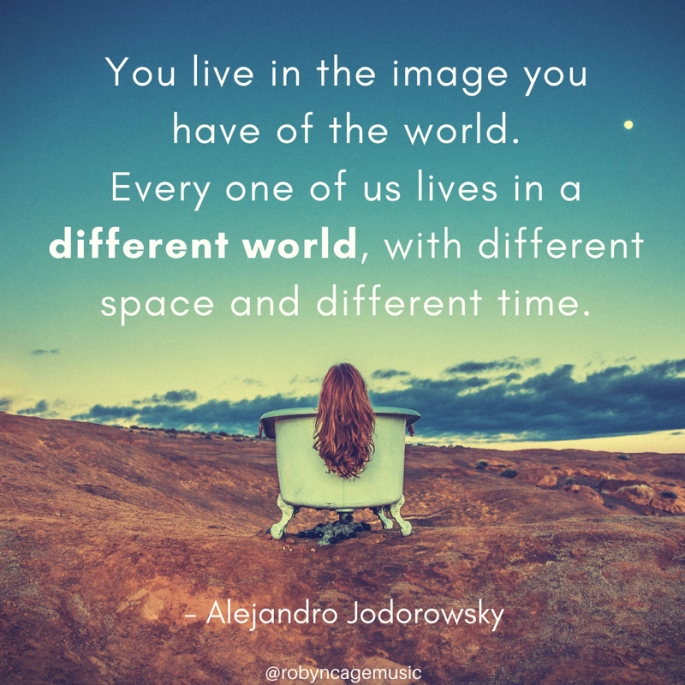 It is so amazing to think that what we are seeing is not happening in our time. The scientists of our day have talked about time. It truly is a mystery. There are days when time seems to fly and times where it drags. Time for us is flexible. It has to do with the mind. When I was at work I always wanted to be doing something. A bad day was when time dragged.

This covid crisis has been time out of time. I wonder what we have learned. I see many families experiencing things that they haven’t done in a long time …if ever. I hope that meaning is found in those experiences and that they remember joy found in this different time.

I was in college when the great era of folk songs came about. I have always loved folk songs. I learned them early from a 4th grade teacher who played an autoharp and taught us to sing many of them. I love that they tell a story about the life of the people during whatever era they lived in.

In the late 1950″s and early 60’s they became popular and so many of the ones I had learned were sung by the famous groups of the day. The Kingston Trio, Peter, Paul and Mary, Joan Baez, The Limelighters, Pete Seeger, The Mamas and the Papas…I could go on and on. Many new songs were written about what was going on at the time.

I find it sad that the problems they highlighted in the world are still there. Maybe we should listen to them again and really hear the message.

I love the drawings by Jean Seabrook. Her animals are so wonderful and th captions so perfect. Today I thought I would share a couple from her book Furry Logic. It is my favorite and I give copies to those who need perking up. I have a calendar with some of these and I post just the pictures to suit my day. 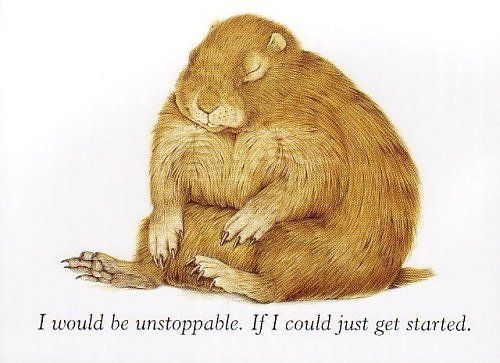 Yesterday was an interesting day. It was my husband’s 82nd birthday. I spent most of the day preparing his favorite meal. We were having our son and family and my best friend to sit in the yard and eat while social distancing. I worked all afternoon on the perfect meal and it was good. 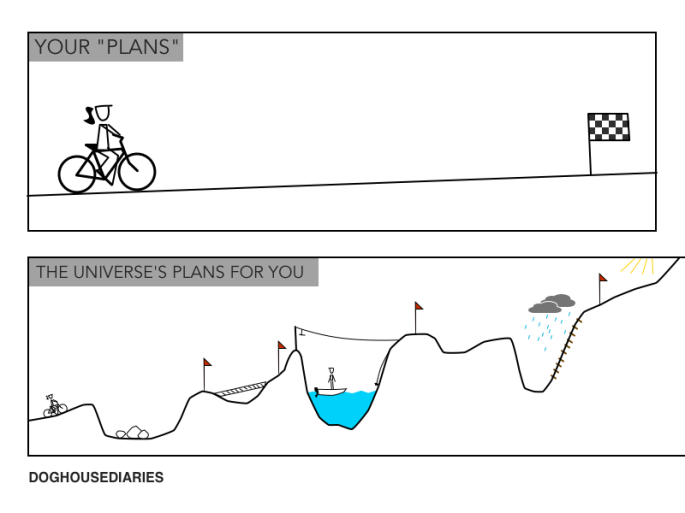 It was a good idea. At least that’s what I thought. My husband is hard of hearing and it is getting worse. He will need to get hearing aids and soon. Sitting far away from people made it almost impossible for him to hear any conversation and really the whole thing was too tiring for him. It was nice but I won’t plan anything like that again soon.

The best-laid schemes o’ mice an’ men
Gang aft agley, An’ lea’e us nought but grief an’ pain,
For promis’d joy! Robert Burns from To a Mouse

Things don’t always work out the way we thought but we have to make the best of it. It’s best not to dwell on it but to just move on to the next thing.

I love optical illusions and today just wanted to do something fun. I hope you like these. I could not sleep in the last one (a bedroom). I would get up completely disoriented. Not the way I want to start my day. 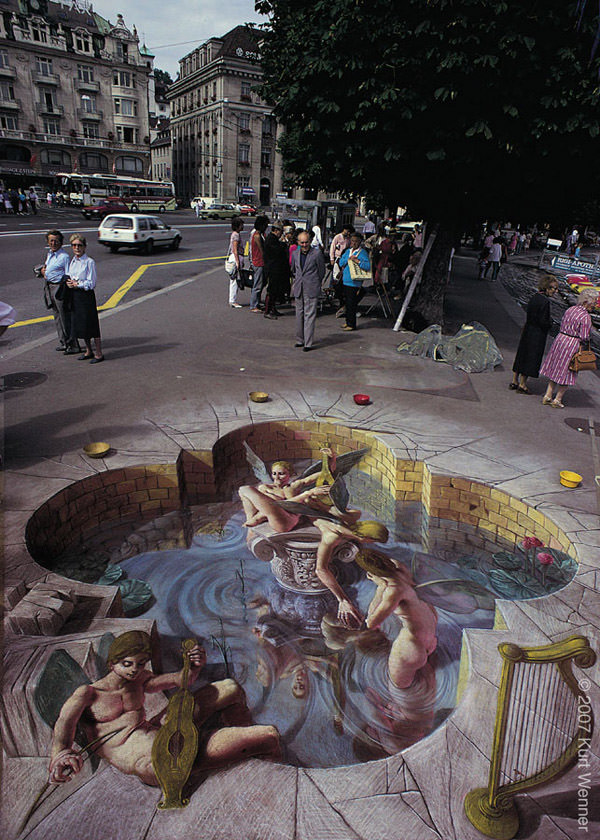 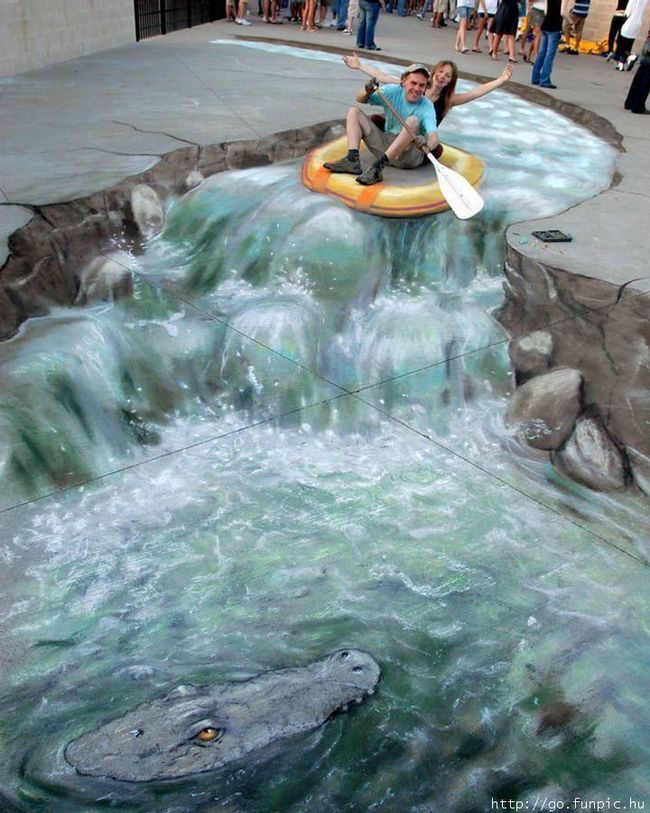 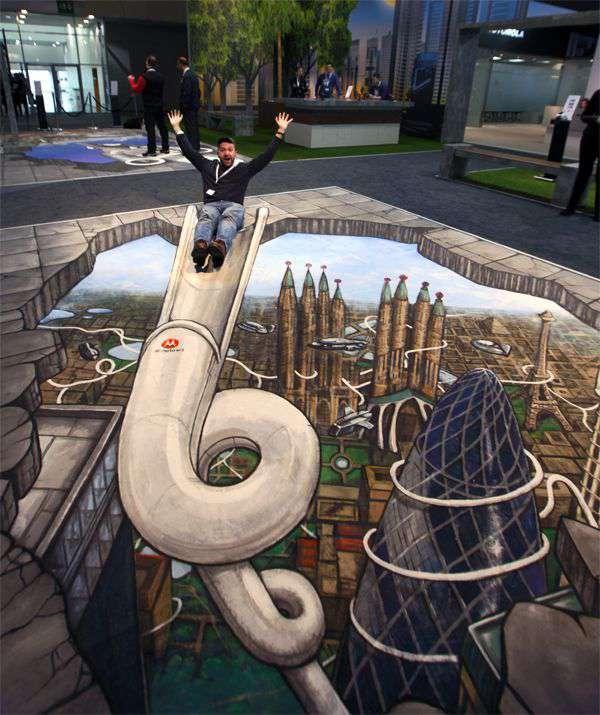 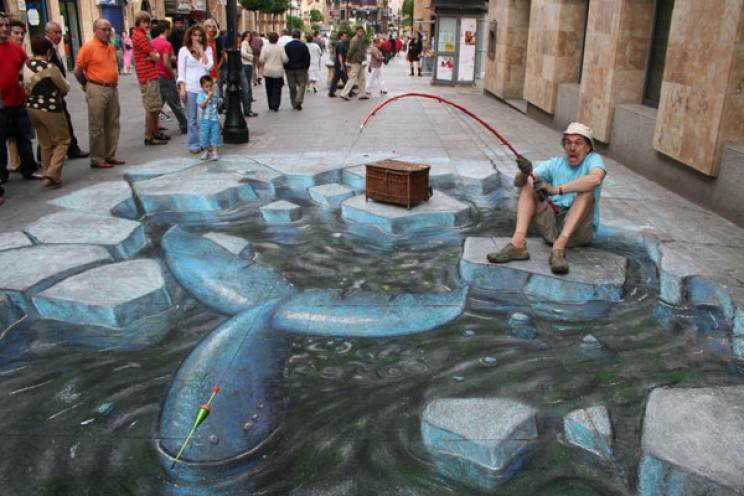 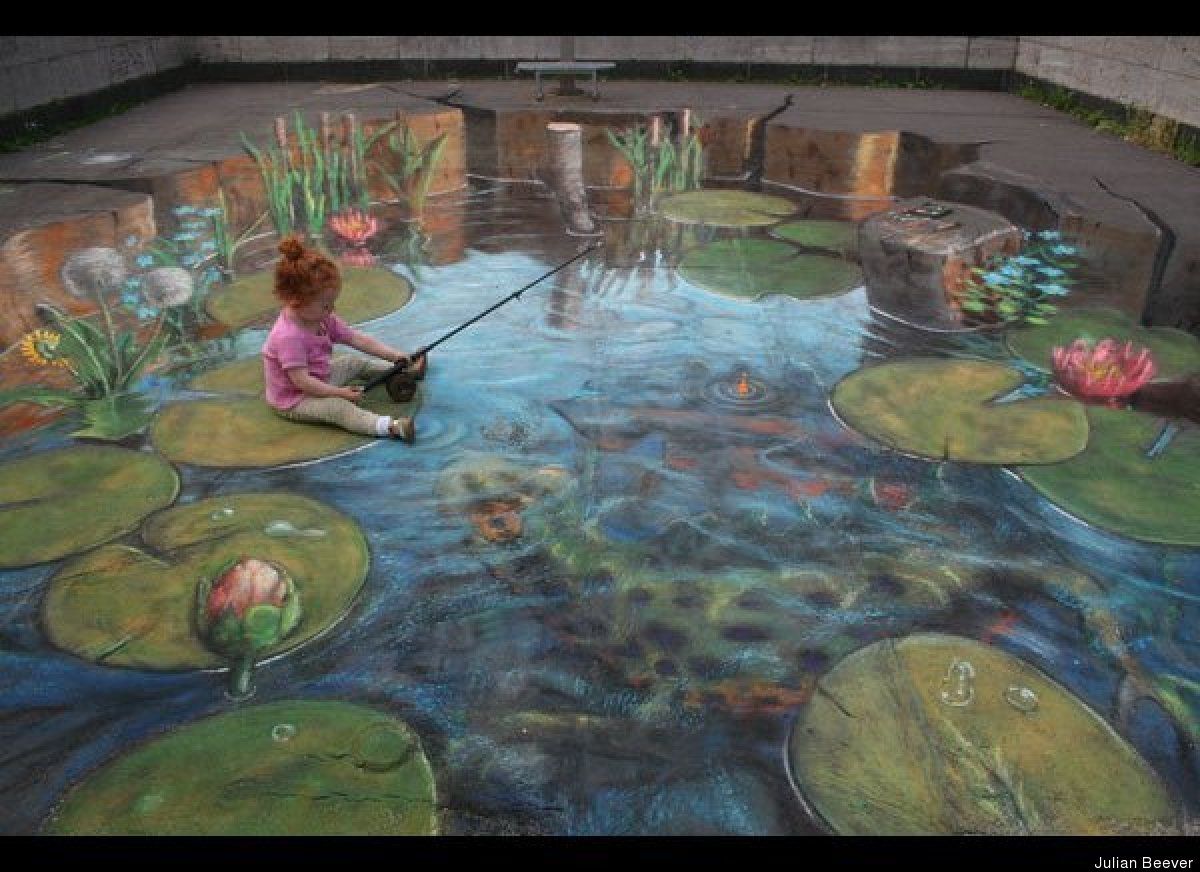 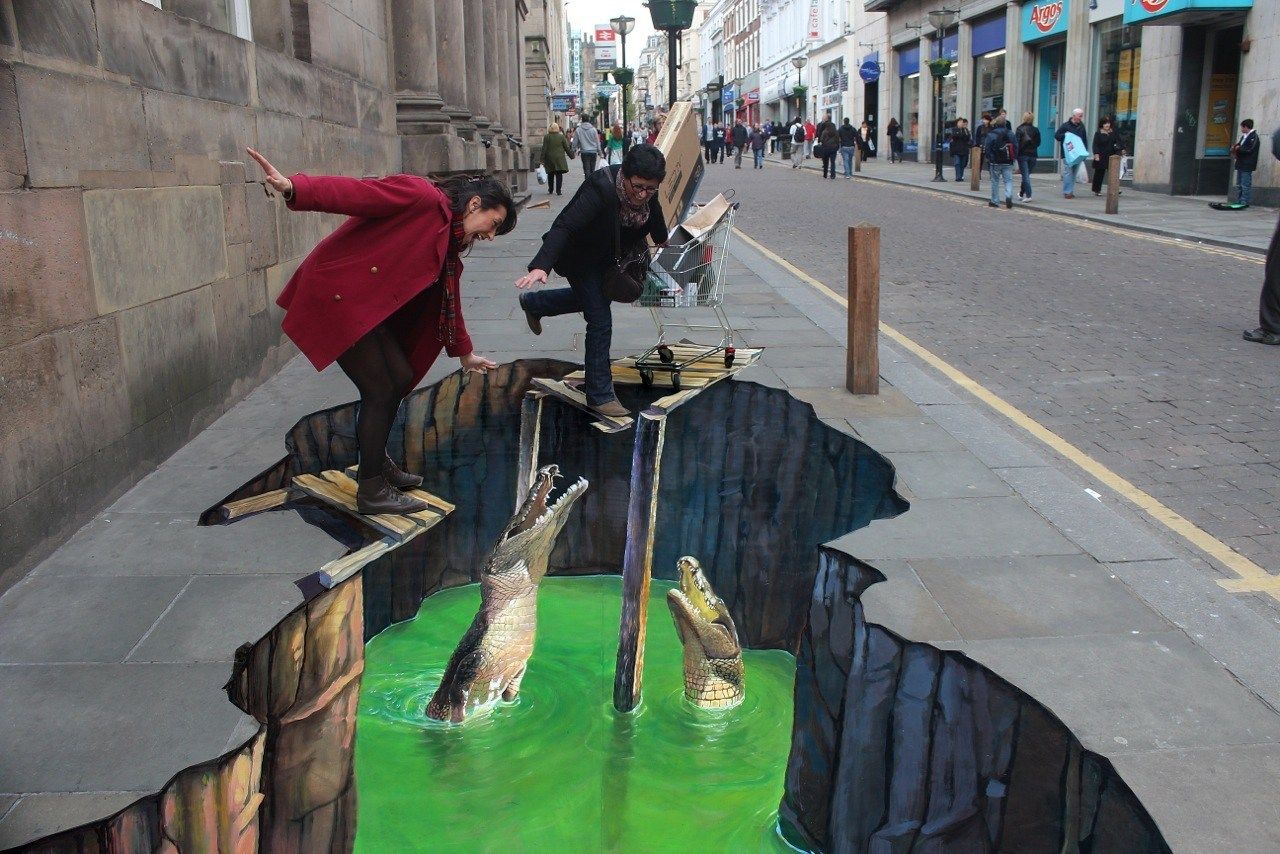 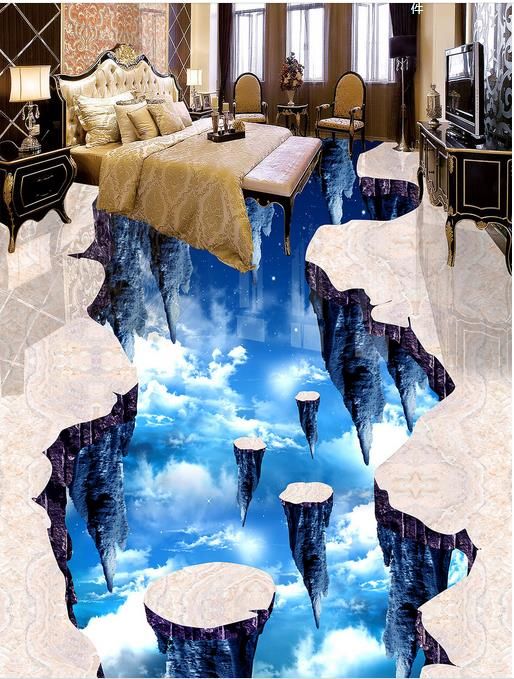 My husband is to come home tomorrow. Thanks be to God! He seems well and anxious to get back to his regular activities. He likes to do woodwork and other projects. He has been so bored. I am looking forward to him being here.

Some parts of the country are going back to work and opening things. I sincerely hope that this doesn’t bring about another upswing in the virus. I hope to see some change for the better for everyone. This will continue to be a long haul and we all have to take much care. It is very strange to be in the “at risk” part of the population. We will not be changing anything anytime soon. We will need to “hunker down” until things are more safe.

My daughter, who is a nurse, says that her hospital is going to resume a somewhat normal stance keeping precautions in place but back to routine care of the ordinary sick.

We all know that at some time we will have to venture out and hope that it goes well.