Today is my husband’s birthday. He turned 80 years old. He can hardly believe it and neither can I. Time flies. It is hard to believe that in June we will have been married 55 years. It is so funny to think back to the 1960’s and it seems like yesterday. 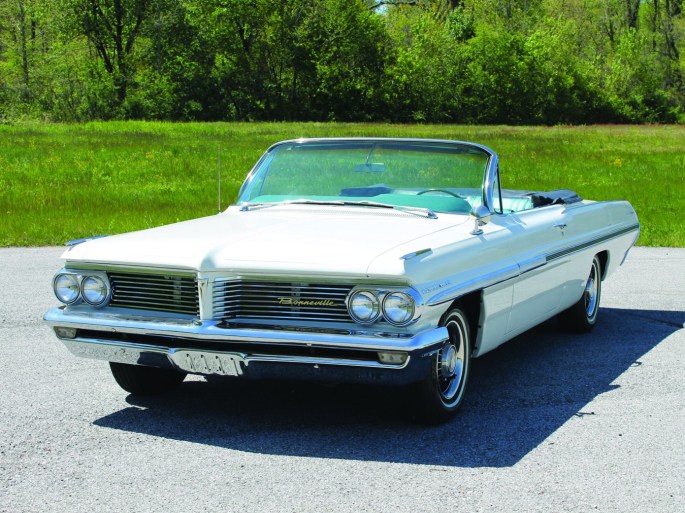 Things were so different then. We did have color TV but no cell phones. Some people who were rich had car phones but they were bulky and the signal was erratic. We drove a 1962 Pontiac convertible. The windows rolled up with handles. The top did go up and down automatically. It did not have air conditioning. We lived in Army housing and sat out on the stoop at night to have fun with our neighbors. We had little extra money and our favorite thing to do was to play games or cards with friends. We only had one car.

We went to parties at the officer’s club and the dress code was strict. Men were not admitted at night without a tie and women always wore dresses. We did wear shorts and trousers at home or with friends. Bikinis were not seen at local swimming pools. People would have been shocked. Men never used “bad” language in front of women and no one ever used the “F” word.

Long distance calls cost money per minuet so the calls were short. Our communication was primarily face to face. We knew our neighbors and had volley ball games in the courtyard in front of our quarters.

Birth control pills were a new thing and there were questions about their safety since they were much stronger than the new ones. We could talk to our next door neighbors through the medicine cabinet in the bathroom. and my husband and the guy nest door had fun conversations while shaving in the morning.

Life seemed simpler then. We talked a lot with friends. We shared meals that we made ourselves and played games rather than watch TV. We spent more time with friends than we do now. These memories are fun to recall. 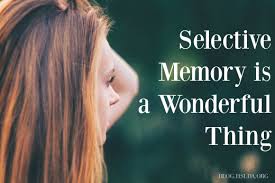 However, everything was not perfect. Kennedy was assassinated in 1963. Blacks were suffering major discrimination. LSD was one of the drugs of choice. Everything was not idyllic. It was time moving away from the simpler 1950’s into the chaotic 60’s. My husband was later to spend two years in Viet Nam.

When we deal with memories we can choose which ones we want and disregard the others.

2 thoughts on “Our memories are selective”