Today at lunch with friends we were told about a family who lost a 10 year old son to suicide. He shot himself in the head. Later the family lost another son to drugs. This is a loving family and their relatives say there was nothing wrong with their childhood. The younger child was bullied and I don’t think the other son ever got over his brother’s death. 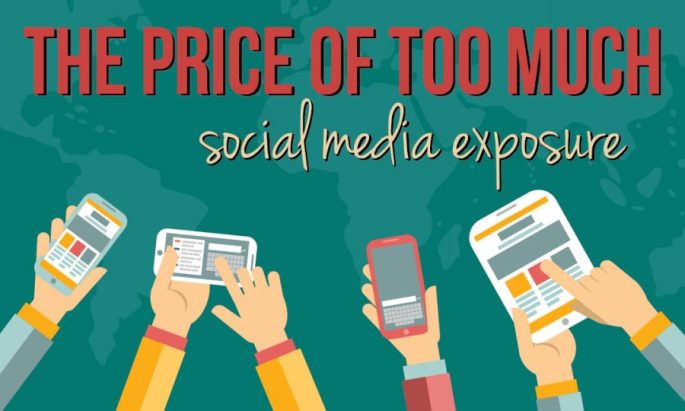 It scares me that suicides are occurring in such young children. It’s hard to know why. I know that our exposure to so much data may be part of the answer. A child growing up when there was no media would probably never know anyone who committed suicide and certainly would not be bullied on line. There was some bullying in school when I was a child but it was nipped in the bud by the teachers. This was also the era when parents believed the teacher and usually there was some sort of punishment to follow for the child. Things have really changed.

Now we are so exposed to all the terrible events around the world that to take a gun and shoot oneself or someone else is not unusual. Exposure desensitizes us.

There is so much anxiety and depression in children. I have mentioned that I see it as being related to parenting in such a way that children do not have a safe base….a place where there are rules and secure love. Children need limits. No limits is a scary thing. It means that no one cares what you do. No one loves you enough to set limits for you.

I can see some changes in parenting recently and I hope that the changes are for the better. I so want to see children grow up loved and secure.