This week I have heard two stories of people being deliberately unkind. In both instances it was totally uncalled for. It is amazing to me how mean ad hurtful some people can be. In one case the person hurt made no response. In the other the hurt was brought to the attention of the person with not a smidgen of remorse or acknowledgement that anything was said that hurt. 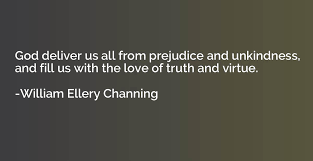 How do we handle this kind of person? It totally depends on the situation. Unfortunately, in both of these cases there was no ability to dismiss the person and just stay away from them. The one person tried to deal with it and since it is a work situation will not be able to do anything until later.

The second one is dealing with family. Both of these people do not have the option to just walk away. That would certainly be the best choice.

Being unkind in return just exacerbates the situation. It is better to state your feelings in a calm and simple way and move on 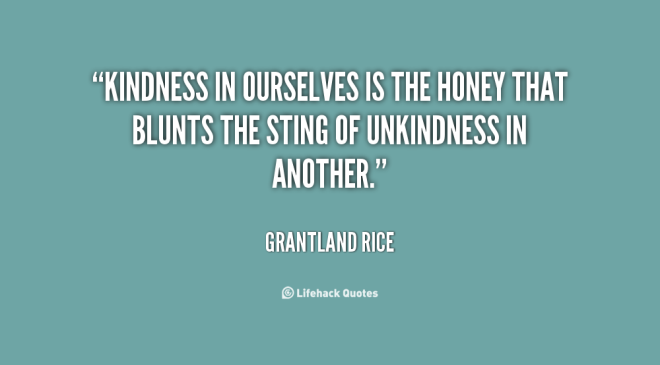 At my age I seldom tolerate those who behave in this way. I will either stay away from them after voicing my thoughts….quietly but with conviction….or if family point out the hurt and hope that they see. Sometimes I choose to speak to spare a family member from being the one in the cross fire. As we get older it is easier to absorb the fall out.

We do not have to continue to be hurt over and over. People who are this unkind are usually unhappy themselves. Their behavior is often the result of being hurt in the past. However, we don’t have to put up with it. Sparing ourselves is important to our health and well-being.