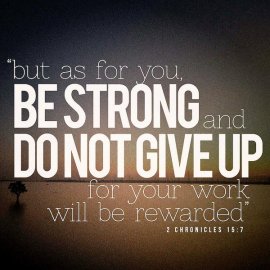 Last night my husband asked the question: “Do you think that because of his age they are not really trying hard to fix this?” I didn’t really have an answer but I do wonder if that plays a part in this scenario.

As we grow older I know that society can be dismissive….ignoring older people and treating them as “less than.” In an earlier blog I touched on this subject and included a poem about old men that highlighted this problem. The poem was written a long time ago and I am not sure that the problem has gotten any better. Why should we be cast aside….thrown away like an old cell phone that’s software is out of date? We have much to offer and I will continue until death comes to lift me away. 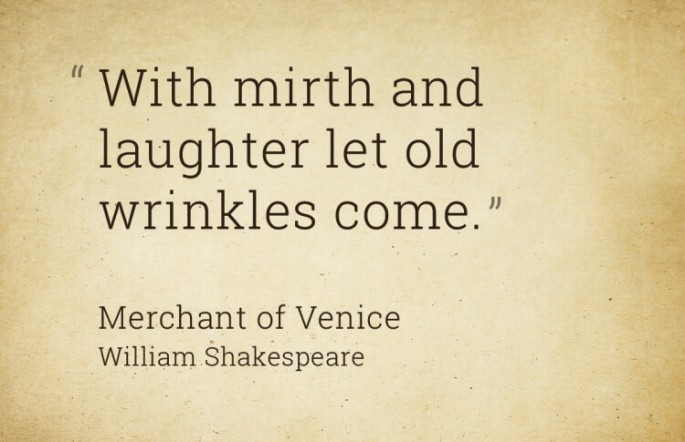 I refused to be dismissed. I refuse to go gently. Below are the words of Dylan Thomas in this poem for his father.

Do Not Go Gentle Into That
Good Night

Do not go gentle into that good night,

Old age should burn and rave at close of day;

Though wise men at their end know dark is right,

Because their words had forked no lightning they

Good men, the last wave by, crying how bright

Their frail deeds might have danced in a green bay,

Wild men who caught and sang the sun in flight,

And learn, too late, they grieved it on its way,

Grave men, near death, who see with blinding sight

Blind eyes could blaze like meteors and be gay,

And you, my father, there on that sad height,

Curse, bless, me now with your fierce tears, I pray.