I have three children. They are all in their 50’s now and that is hard to believe. They were born 3 years apart making the oldest 6 years older than the youngest. When they were about 10, 13 and 16 there was fun conversation going on at dinner one night. The kids were taking about each other’s mistakes…the older two pointing fingers at each other debating who had made the worst mistakes. 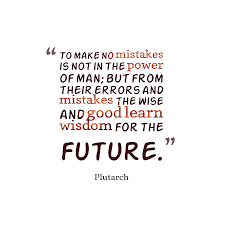 Somewhere during the conversation the two of them realized that they had not said anything about the youngest…..and they couldn’t think of anything to say about her. One of them, frustrated that they couldn’t point at her asked: “Why don’t you make many mistakes?”

She responded: “I watch what the two of you do and don’t make the same mistakes.” An amazing piece of wisdom from a 10 year old. We could all learn from her. 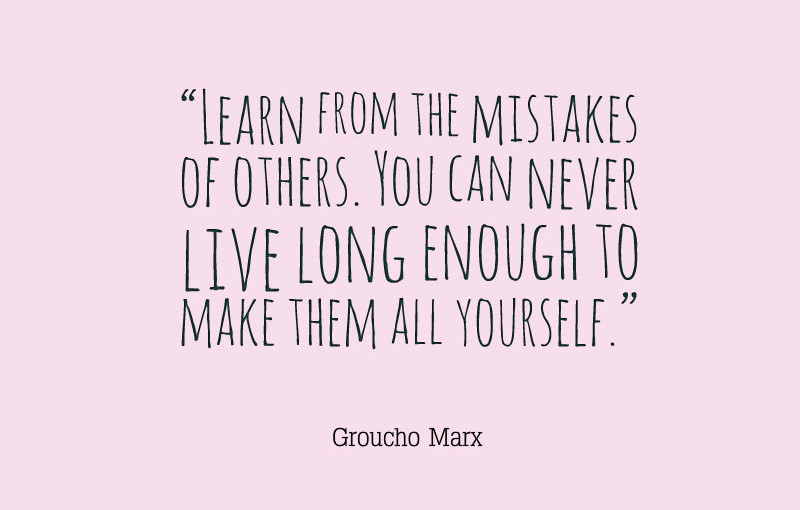