Do you dream? Do you remember what you dream? I dream a lot and I often remember the dream…at least for a while. The bad part is that sometimes I have nightmares. I had one last night. Mine are not about monsters chasing me or falling off a building. I wish they were. I could deal with that better.

My nightmares have to do with trying to help my mother and my aunt. (both deceased) The dreams are sad and frustrating. I struggle to solve whatever is going on with no success. It makes me wonder if this is some leftover guilt for something I regret not doing for them. I cared for them in their last days and was with each of them when they died. 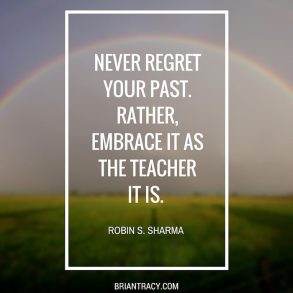 As a part of grieving we tend to guilt ourselves for being human. Of course I have regrets but my care for them was the what I was able to do. I did all that I could. Sometimes we just can’t let it go. I remember crying hysterically in the dream ….so frustrated that nothing I tried worked.

Now wide awake I have to understand that grief comes in waves when we least expect it. This time it surfaced in my nightmare years after both of them died. It is still there and will crop up again. Loss becomes a scar but sometimes the scar hurts. That is normal.