Since this is suicide prevention awareness month I wanted to post it in a different way. I am thankful that I have never considered suicide but have been depressed enough that I understand how it feels to think that not existing is the only solution. 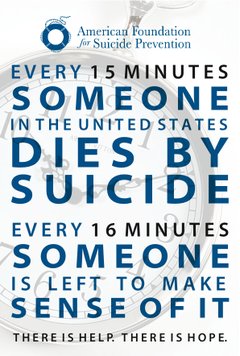 I have been involved with families who have experienced suicide and have seen the result first hand. I am distraught by the number of suicides that we are seeing in young people today and the devastating impact on the families.

Suicide automatically leaves guilt behind for loved ones. The first questions they ask themselves is “what did I do wrong?” This is followed by “why didn’t I know?” Parents may want to place blame as a way of removing themselves from the equation. Sometimes one parent blames the other. Marriages disintegrate and families split apart. This result is sometimes called “suicide survivors.” Are they really surviving?

The impact on others is far reaching. Friends will also feel guilt and issues of blame arise also. “If only I had been a better friend.” “If only others had been kinder.” The ripples from suicide are like that of a stone thrown into a pond. Anyone who is connected at all is changed forever.

The long term effects can also be devastating. If my friend found that suicide could solve his problems maybe I can too. The rate of suicide in families who have had a suicide is much higher than the general population. 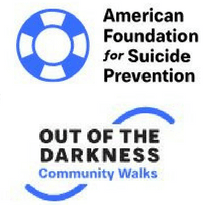 We have to find ways to end this epidemic. Non only for those who can see no other way out but also for the people they touch. There is much to be done as this epidemic is reaching pandemic proportions. Awareness is a beginning but as I have said before we must have more accessible help in a timely manner. Faster recognition of those with problems and better care.

We all must help and demand recognition of this problem!

2 thoughts on “Are there survivors?”