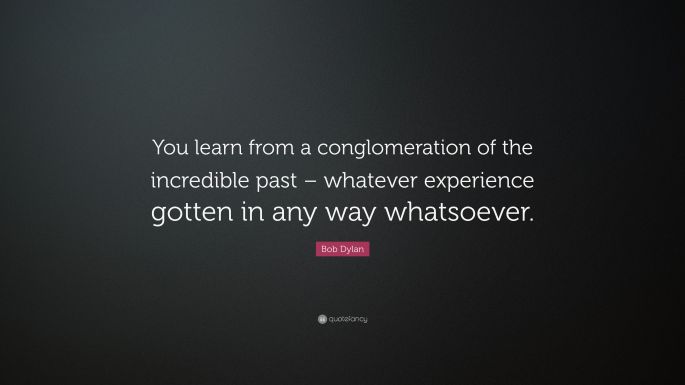 Today I read my daily meditation from Richard Rohr. In it he said “At their immature levels, religions can be obsessed with the differences that make them better or more right than others.”

I have found this to be true in my own life. As I have said before I was raised Presbyterian, Methodist, Lutheran and Baptist. It didn’t take me long to decide that since each one was a little different in perspective that none of them could be completely right. I honor that eclectic background as it made me have lots of questions and be open to differing answers.

I hope I don’t offend anyone with this story but it was something that gave me pause as a child.

I attended a Baptist church with my best friend off and on. Each week they had an altar call and people went to the front rail to profess their belief and “be saved.” After a while I noticed that there were some people who went to the rail each week. This raised the question for me “can you be saved more than once and what exactly does it mean?” I must have been about ten or eleven when I was struck by this.

Other incidents in the various churches brought questions to my mind and formed my early theology. It made me very clear on one point. There is a lot more that connects us than divides us. We often make a big fuss about the differences and forget that as we are all Christian we should be united under the same God.

To take this thought one step further in college I had the opportunity to study other religions in depth and I found that some of them accepted the same deep principles that my faith has. Again I was broadened by the idea.