(I hope in the following I will be able to talk about the new law as I have heard it. I have no intention of discussing opposing views on the topic. I am just trying to wrap my brain around what I have heard. It seems that politics has now invaded medical ethics.)

(There are moral side issues that influence the issue such as rape and mother/fetus problems. These are not the ones I am addressing.) 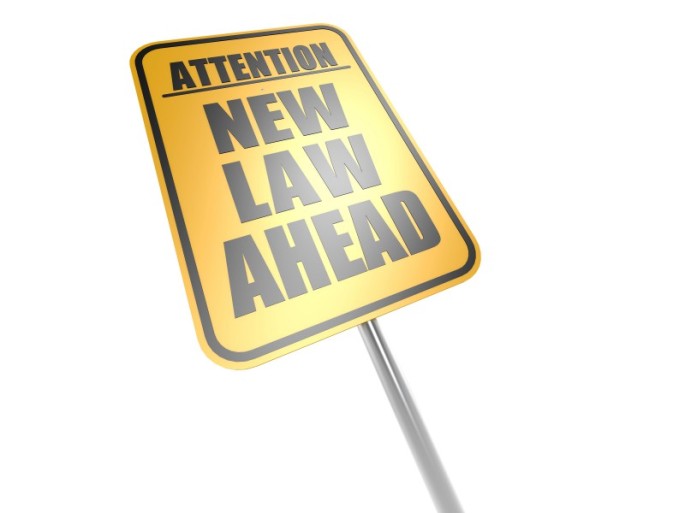 A hot topic is in the news again (and again)…abortion. I am going to try to talk about this from my perspective as a nurse. If I understood how the law in New York is phrased an abortion may be performed up to and including labor. If this is correct then it seems we have totally gone off the rails.

There are many people opposed to abortion in its entirety. They see conception as the creation of a being and that happening the moment a sperm and a cell join.

Others feel that it is not a life until it is viable…usually after at least 12 weeks. My recollections of earlier abortion ideas are there would be no abortions after 12 weeks except for extreme reasons. If a fetus is not old enough to survive outside the uterus it could be aborted.

Those seem to be the two sides previously as far as I can tell.

Now it seems that abortions can be performed on those old enough to survive outside the womb. Even to the point that the “baby” is about to be born. I find this idea unbelievable. I cannot imagine why anyone who could want an abortion would want to carry until labor and then decide to end a life. Are we talking about a “full term” infant? As a nurse I could not stand by and see that life snuffed out. Why would you not just give the baby up for adoption?

Am I understanding this law correctly?

Am I in the twilight zone or does this sound the least bit rational?

No matter my stance on abortion in general (not for discussion on Word Press) taking the life of a child while mother is in labor with a baby considered full term surely must be murder. P.E.R.I.O.D/

Our emphasis  has for too long been on political views and some sane alternatives are not being addressed. 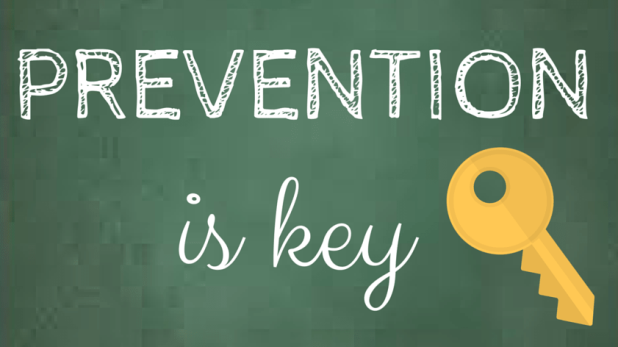 We have to reach the understanding that attention must be placed on preventing unwanted pregnancies. Prevention is the key. Practically little money or interest is on the necessary methods of pregnancy prevention. Help must be easily accessible to everyone and free. Education must begin early and be offered freely.

It seems to me that this is the only way to begin to address the problem no matter your position on the topic.  This will not be easy or quick but we have to start now making this a priority.

Question: Do I understand this law correctly?