This is not my story. I heard it at a conference. It was told by Madeleine L’Engle and I never forgot it. I don’t know if it is hers or someone told her. Forgive me if I tread on toes. 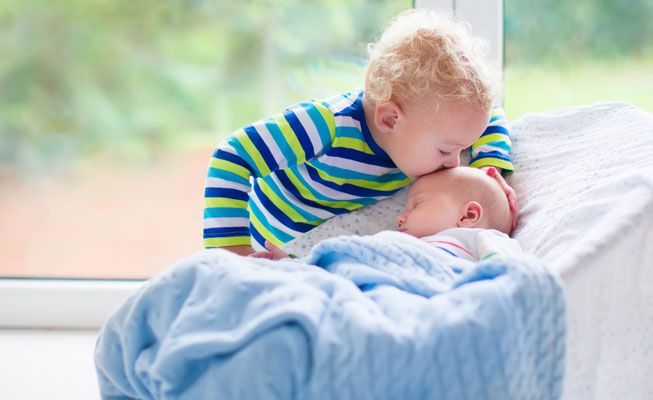 There was a family that had a new baby. They also had an older child called Tommy. (not real name). Tommy seemed very attentive to the new baby. After the baby had been put down in bed in the nursery he said to his parents. “I want to see baby!” The parents tried to usher him into the room but he pulled back. “I want to see baby ALONE!” The parents were a little taken aback but reasoned that there was a monitor in the room and they could hear whatever went on. They waited by the monitor. Tommy entered the room and they heard him say to the baby: “Tell me about God, I’m forgetting.”

5 thoughts on “The child and the baby”