There are stories about where Valentine’s day originated. Most versions have to do with a Valentius. All the stories agree that he was a hero who helped during the early Christian days in Rome whether by marrying young men against the orders of Claudius II or by helping Christians imprisoned by the Romans. February 14th may have been chosen by the Roman Catholic Church in order to coincide with a festival dedicated to one of the Roman gods. During its history the church did this for several holidays to make it easier for cultures to shift to Christianity.

None of this matters in the big scheme of things. 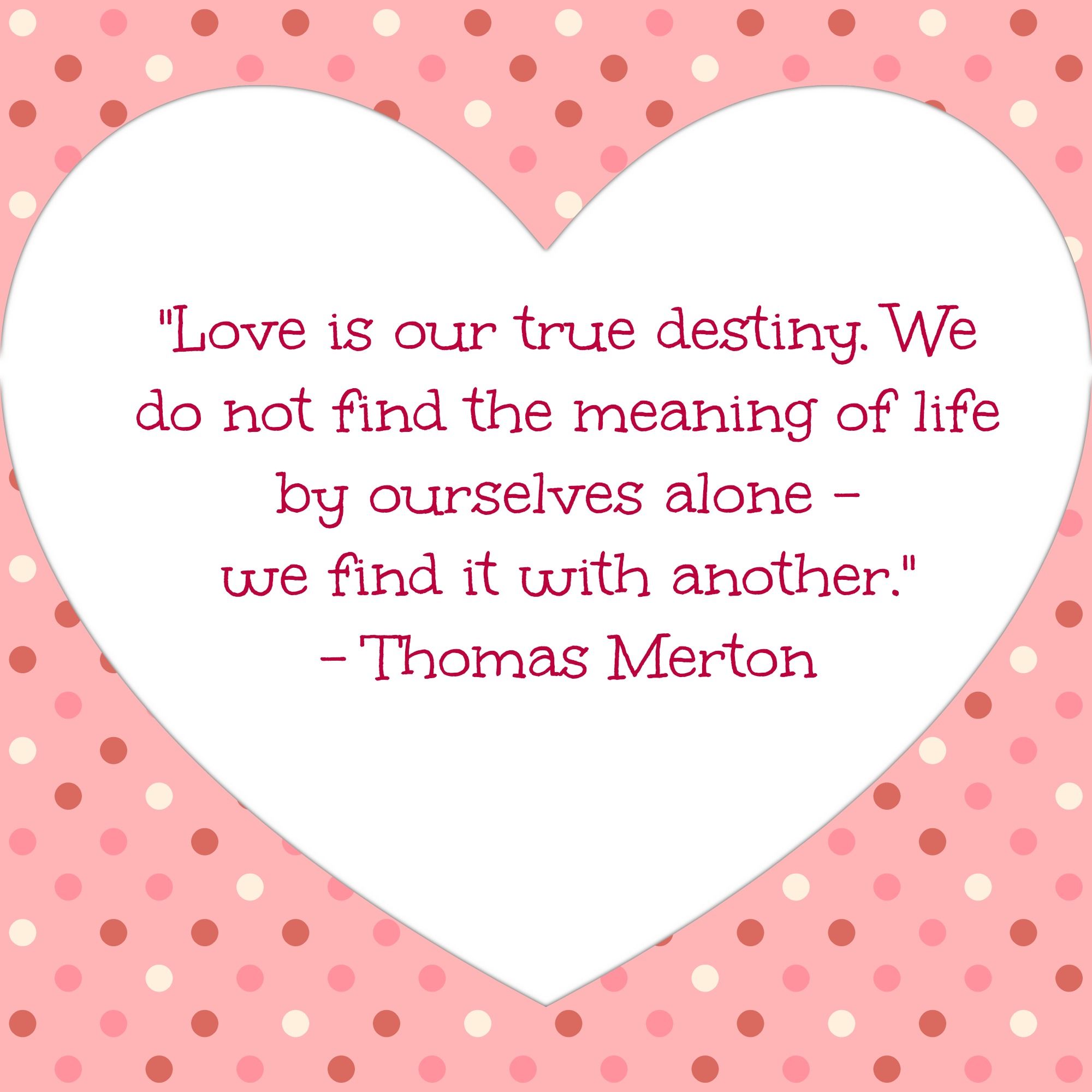 Hope your Valentine’s Day has been filled with joy and love!