I think many of us living in the USA are worried about the state of our country. There is so much hatred, so much dissent and so much violence. If I didn’t live here I don’t think I would visit.

Recently something showed up on Facebook with people having their DNA analyzed. Many of them before being tested talked about their perception of their background and their beliefs. Some stated dislike of other cultures. It was a wake up call when they discovered that part of their DNA came from those cultures they disliked. It’s too bad that we can’t test everyone to show what a polyglot humans have become. It might solve some of the prejudice and hatred going around to find that you had genes from the people you hate.

It seems that people want to hate. They also want to incite others to hate. The beginning of the football season here is an example. Again players are not standing for the national anthem. Maybe some people feel that a song or a flag are not that important and why shouldn’t the players do what they want. They do have freedom of speech but for a long time athletes were an example to the young of good sportsmanship and national pride. They may still be an example but to encourage others to hatred and dissent. When I see those who are so dissatisfied with life in this country I want to send them to live in a third world country for a least a year. And not with the millions of dollars they are earning here. I have done that and it certainly will help you to appreciate this country no matter its flaws.

The people who did the most for others in this world in modern times were both believers in non-violence….Gandhi and Martin Luther King, Jr. Both were wonderful examples of how to change the world they lived in peacefully. They did believe in speaking out and making needed changes known but in a way that brought about a good result. These men were people of God. There have been others… Mother Theresa and Nelson Mandela. I am sure there are more that I don’t know or remember. We need more of these people. “Blessed are the peacemakers for they will be called the children of God” The Bible Matthew 5:9

May we all strive to be peacemakers. Let us sow love 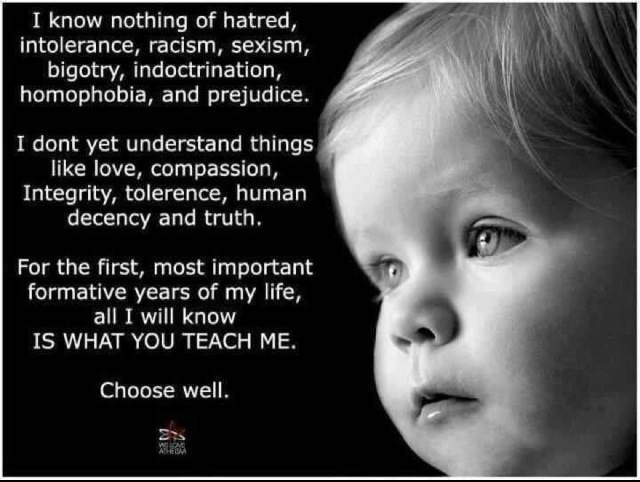