We are frequently in and out during the day and consequently leave our dogs alone for short periods of time. One of the, Crash, has issues with being left due to his history. He is a rescue who was on the street until found by Carolina Basset Rescue. He suffered greatly with a broken pelvis and so filled with ticks, fleas, etc. he was emaciated.

Our other dog, Tillie, is also a rescue but we don’t know her history. Both dogs are well behaved and so funny. I mentioned before that while we are gone things happen in the house….nothing damaging but darn funny. 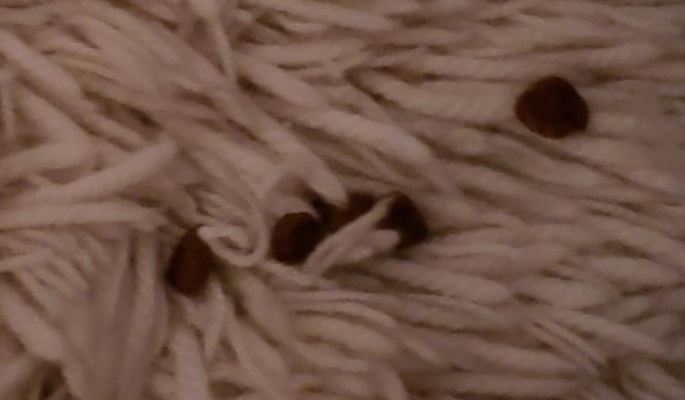 The latest thing that I have been finding upon our return is dog food in a throw rug in the bedroom. The first time this happened I wondered how it got there but just dismissed it. However, yesterday there was a second offering. This begs the question how are the dry pieces being brought from their bowls to the bedroom and who exactly is the culprit?

When you have two dogs it is easy to blame the most obvious one for whatever has taken place but we have always had two dogs and I learned long ago that it is not always the one you think. The problem is who?

We still don’t know who is moving kibble to the bedroom but again no damage is being done. I wonder if I perused the house camera I would learn the truth but it doesn’t show the bedroom. Oh well. Life with dogs. Love it!

2 thoughts on “Life with dogs”